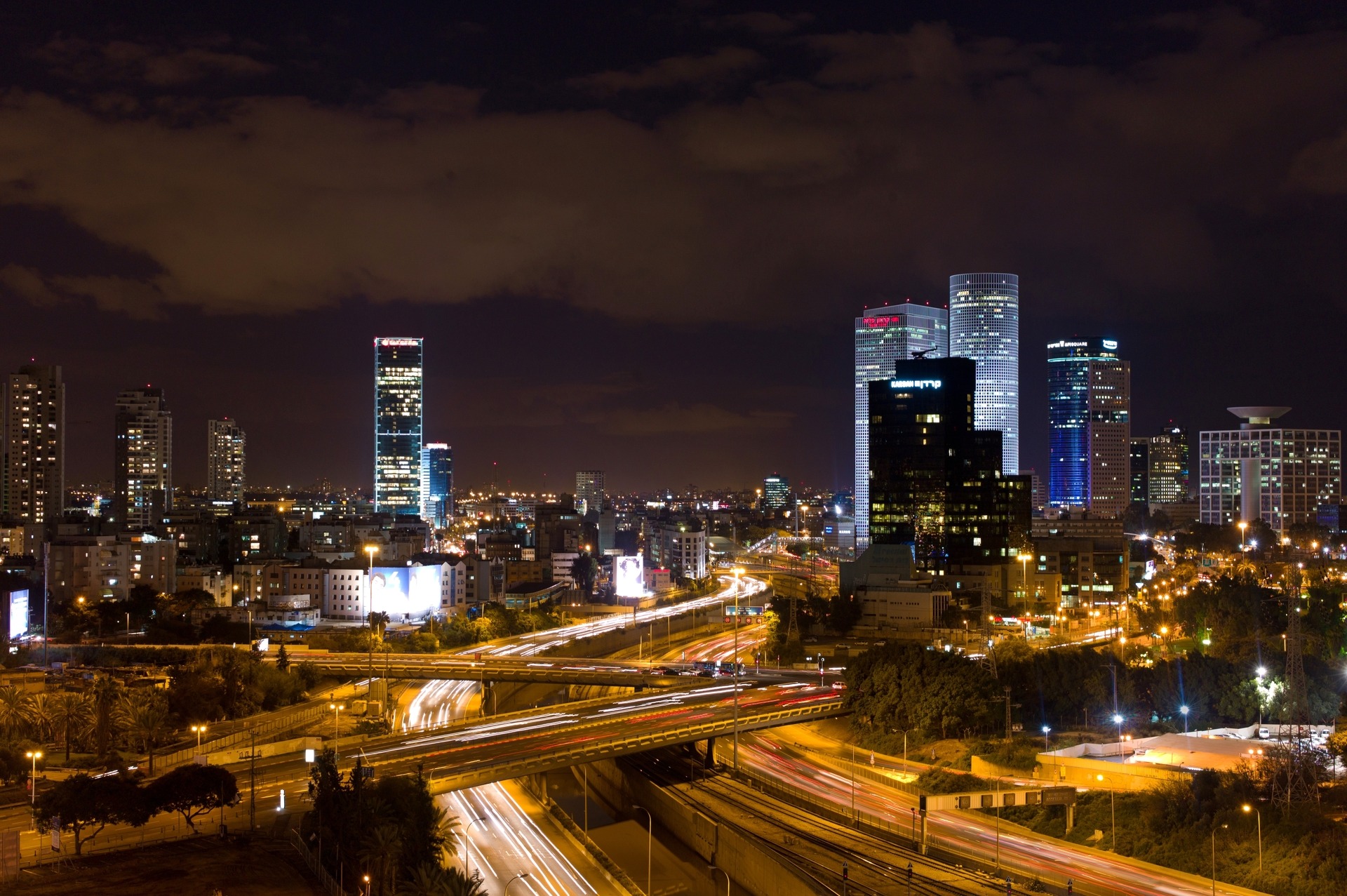 Tel Aviv was ranked 18th, before cities such as Paris, New York, Seoul, Vienna, Oslo and many others. In specific parameters such as parking- Tel Aviv was ranked 9th, in innovation economy 15th. On the other hand, in clean energy Tel Aviv is only second to last (99). Another unflattering parameter score was found in transportation – ranked 36th. Copenhagen (Denmark) is the Smartest City in the world, according the index. Singapore is second, with Stockholm, Zurich and Boston rounding up the top five.

In recent years, parallel to the rise of the Smart City concept, we see more and more ranking indexes, each with a different methodology. A recent report by Philips Lighting and SmartCitiesWorld has named Singapore, London and Barcelona as the top global smart cities.

The top three smart cities were all noted for very different strengths in their smart city programs: