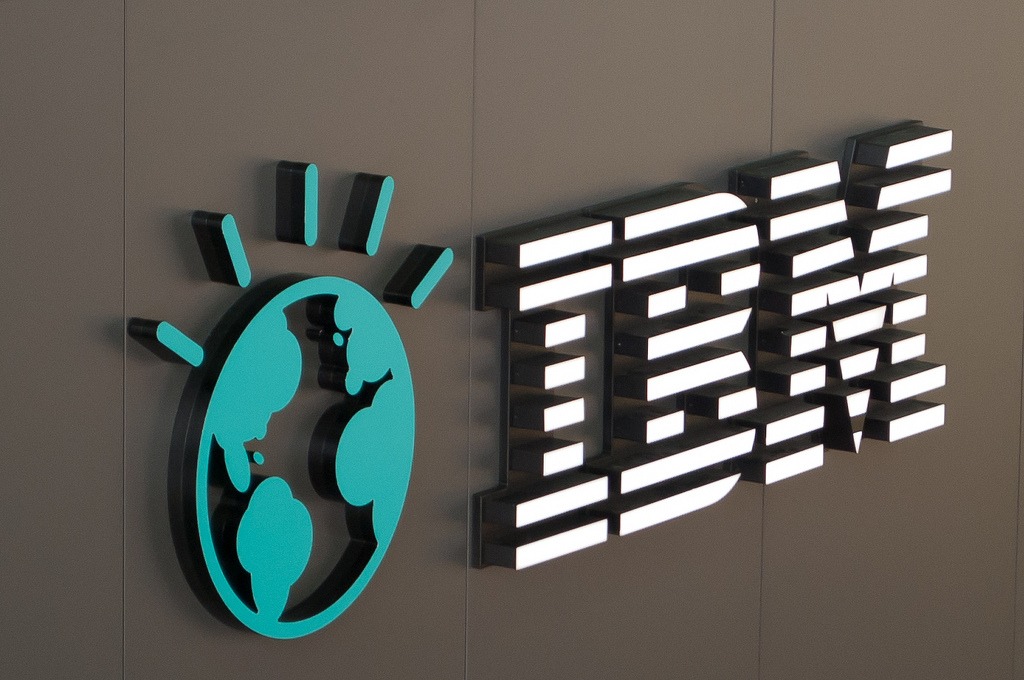 IBM released more than 100 code patterns, aiming to ease and accelerate development in technologies like IoT, blockchain, AI, big data and the cloud. The patterns and resources were added to IBM’s Coder Community and a new community, “The IBM Bot Asset Exchange”, was launched. Joining the IBM Coder Community is free and it holds everything from gaming to technical learning paths, bringing together code, content and community to help guide developers through specific technologies. It allows interested developers to be paired with the IBM developers responsible for the code (called “advocates”) so they can ask questions and be provided with expert help. The “democratization” paradigm by IBM is expected to enable developers implement their applications faster.