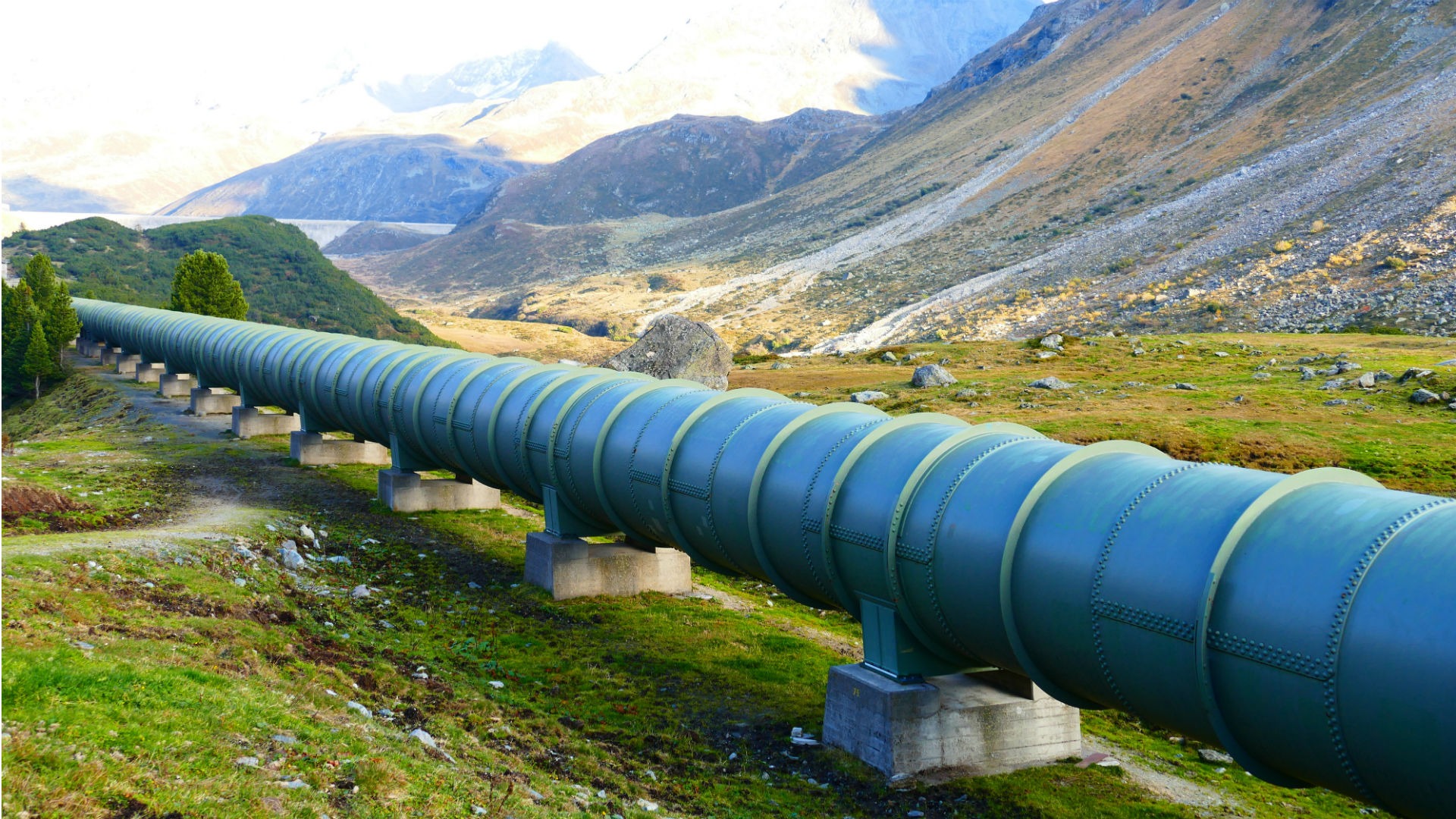 According to the Bipartisan Policy Center (BPC) August paper on “Increasing Innovation in America’s Water System”, by 2022, an estimated one-third of American households may find water unaffordable. Furthermore, water shortages are estimated to occur in 40 states over the next 10 years. In order to prevent this, the water sector must become more innovative. The paper tries to address the barriers that are preventing this from happening and to suggest some solutions. As written in the paper, “Water innovation brings several tangible benefits, including creating efficiencies, helping water systems meet regulatory requirements, and enabling better adaptation to emerging pressures.” In fact, researchers at Xylem, Inc. found that the entire wastewater sector could reduce electricity-related emissions by nearly 50 percent.

One example for such innovation is smart metering. The US EPA (United States Environmental Protection Agency) estimates that 10% of households have water leaks that waste 90 gallons or more per day. Smart meters can help detect these leaks early on and help reduce the amount of non-revenue water. Another sort of innovation mentioned is changing the billing method to personalized charging rates. With personalized rates utilities will charge less for basic water consumption and more for additional consumption. This will encourage the consumers to be avoid unnecessary waste.

The main barriers stopping the water and wastewater sectors from becoming more innovative are:

Risks: As water is such a fundamental resource, the event of a defect in the distribution system or in the quality of water, especially while trying to integrate new technologies, can be devastating- causing major health and sanitation issues. Even if the defect will not cause a serious problem, a hint of a potential health risk may be enough to cause the utility service to pay a significant fine. The integration of IoT into water technologies also brings forth the threat of cyber-attacks that may cause tremendous losses, as well as being a potential weapon used by terrorists. These threats made the water sector become as risk-avoidant as possible, and as such, utilities often choose to remain old-fashioned and anti-innovation.

Costs: the federal and state funding of the water sector is fundamentally insufficient. Between 2000-2013, the water sector received only $28 million in order to spur innovation. In comparison, the energy sector received $8 billion during the same period. According to the BPC “while 90 percent of water systems are publicly operated, the energy sector is the opposite, with 90 percent of electric utilities operating through a private company.” Privet water-related companies must invest significant amounts of money on innovative ideas in order to survive in a free market’s competition. Public companies, on the other hand, have no such incentive.

Regulation: Due to the health and sanitation risks mentioned above, the water sector’s regulations can be problematic. While some regulations are strict, they are often rather vague. For example, it is required to use the “best available technology” that is economically achievable for managing pollutants. Nevertheless, the EPA does not necessarily prescribe how those standards should be met. One such example is how federal standards do not address the performance of materials used in the water delivery process. Because of this lack of clarity, each state interprets regulations differently, some more harshly than others do. When it comes to performance, an estimated 78 percent of municipalities and most states have a closed or constrained bidding process that stipulates which materials may be considered for a water infrastructure project, despite more innovative options that may be available.

Another example for a regulatory restriction imposed by some states is the prohibition of P3s agreements. The P3s (public-private partnerships) may appear in different forms, like a public agency drawing a contract with a private company for the design and construction of a new infrastructure asset. In other cases, the private party can also handle the operations and maintenance of that facility for a contracted period of time. A public agency may also fully transfer a water facility or system to the private sector, relieving the local government of the burden of long-term operation and maintenance costs and allowing the private company to collect fees from taxpayers. P3s agreements have been proven as very pro-innovation since it’s the private water companies who make significant investments in researching and developing new technologies in order to maintain their competitive edge and reduce costs.

Fragmentation: The water sector is extremely fragmented, with most of US community water systems serving fewer than 10,000 people and 55% serving fewer than 500 people. These small systems don’t have the resources to fund innovative projects, and sometimes fail to understand the need for them. When looking at the losses of such a small utility, they may seem miniscule, but when combining them together it becomes apparent how significant they are. “Addressing the various barriers posed by fragmentation will be fundamental to reducing the effects that risks, costs, and regulations have on the development and adoption of innovative solutions,” claims the BPC.

BPC’s paper also provides some recommendations on how to deal with these problems:

Encouraging partnerships within the water sector. These partnerships can form P3s, regional “clusters” (partnerships between research facilities, universities, utilities and private companies), and more… This can be done, for instance, by increasing federal funding of EPA’s Clusters Program or by establishing state-level infrastructure innovation offices to help promote regional collaboration.

Increased funding to the water sector. The American Society of Civil Engineers estimates that the water and wastewater sectors require a combined $105 billion in additional funding by 2025. Some of this money should be used as an incentive for using innovative approaches that improve performance. According to the paper, this will require cultural changes to systems and their responsible governing bodies. Rewarding positive results will help spur the development and adoption of innovative practices.

Directly supporting research and development, both regionally and federally. This includes providing options for testing new technologies and ideas in risk-free environment before their implementation.

Reducing regulations that halt innovation. This involves revising all relevant regulations and removing or modifying any regulation that acts as an unnecessary barrier to innovation. The creation of an industry-approved gold standard for evaluating water technology is also recommended, as well as the maintenance of a “whitelist” of technologies that have gone through a sector approved process.

The Bipartisan Policy Center (BPC) is an American non-profit organization that “drives principled and politically viable policy solutions through the power of rigorous analysis, painstaking negotiation, and aggressive advocacy.” It was founded in 2007 by four previous Senate majority leaders, two from each party.

This paper was written by the BPC’s Water Task Force. The executive council of this task force is composed of three former mayors (one of them, Henry Cisneros, was also the 10th Secretary of Housing and Urban Development), Aldie Warnock (senior vice president of American Water) and Patrick Decker (president & CEO of Xylem, Inc.).