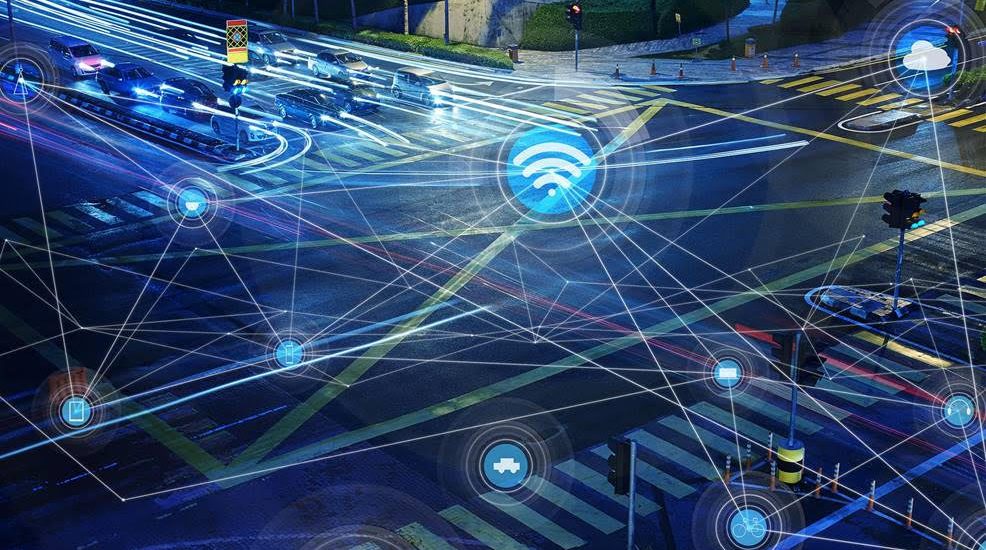 Fifth generation networks, or 5G networks, is a field we are only just becoming acquainted with. The next generation of cellular mobile communications is expected to advance the wireless technology we are familiar with today. As an example, 5G is expected to reach an average transmission speed of 10GBPS, compared to the current 100MBPS standard of 4G. In other words, the anticipated increase is 100 times the internet speed we are used to. Other than the change in speed, 5G will allow for a greater number of devices to be connected at once, without compromising their individual connectivity. According to a paper published this year by the Journal of Industrial Information Intergration, G5 will act as a major driver of the growth of IoT application, such as smart homes, smart buildings and smart cities.

Companies such as Samsung and Huwaei have already reported that they plan on integrating 5G technology into their newest devices, but the general assumption is that it won’t reach full commercial use for several more years (estimated 2023). While the world is preparing for the changes a wide spread 5G network will bring, there are people who are already planning for the day after. Earlier this year the University of Oulu, Finland, announced project “6Genesis”, one of the first research programs that focus on the development of the sixth generation, 6G. The project, funded by the Finnish government and led in collaboration with Nokia, works on several fronts: the first is rolling out 5G and bringing it to the commercialization stage. Another front is operating one of the only 5G test networks (5GTN). Partner companies of Nokia use the test network for R&D and trials, in order to test their technology and services with access to all functions and interfaces of 5G. One of them is VTT, a research and technology organization, that made use of the Oulu research center to test a new media transfer method that will make streaming services on mobile more efficient. Another, more intriguing front, is research further developing the new 5G technology, effectively laying the foundations for the sixth generation.

The University of Oulu’s Center for Wireless Communications clarifies that many of the technologies 6G will enable are not yet in existence. In order to understand the direction the technology is likely to develop in, they look to the limitations of the 5G networks. Whereas the fifth generation promises transmission speed of 10GBPS, the sixth generation is being discussed in terms of Terabytes, 1000 times faster than 5G. Another term that is often mentioned in relation to communication networks is latency, the delay between when a process is first recognized and when it actually begins. 5G technology will allow for a latency time of 1 millisecond, the shortest time frame possible yet, but the next generation aims for a nonexistent latency time. One of the fields we are expecting to meet the new technology in is the field of autonomous vehicles. The reaction time of an autonomous car to an obstacle in its way is directly affected by the latency time of the computer operating it. A minimal latency time is essential for decreasing collision rates and improving the safety of the ride.

While Finland is a major player in the development of the sixth generation of mobile communication, it isn’t the only country currently in the game. China reported that it has already started researching 6G technologies at the end of last year. In July, the ITU announced a focus group looking at the backbone technologies for next-generation networks. At the start of its way, the director of the “6Genesis” program estimated in an article that 6G will start developing in 2030, after 5G technology will exhaust itself.
Meanwhile, in Israel, the older 4G network has not yet been fully integrated.