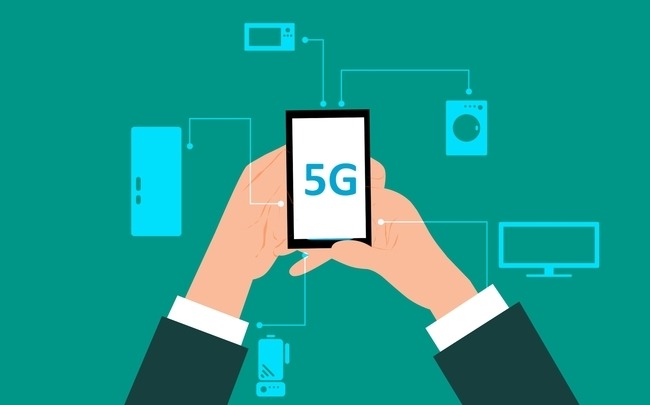 The Swiss government has raised $379 million for awarding 5G frequencies to local mobile operators- Salt, Sunrise and Swisscom. The frequencies were awarded in a simple auction format known as a clock auction, which took place between January 29 and February 7.

Even though the companies now own compatible frequencies, they are not out of the woods. The Swiss laws on radiation limits, which are ten times stricter than the regulations of the European Union, cause a delay in the deployment of the new 5G networks.

Another reason for the hold up is the public- Swisscom was quoted saying: “Even without stricter legislation, public concerns about the effects of electromagnetic radiation on the environment and health could further hamper the construction of wireless networks in the future and drive up costs”.

This goes to show that the technical part of 5G deployment isn’t the only thing we should think about. Regulations and public opinion will affect this matter as well. The sooner we realize it and do something about it, the sooner we’ll deploy 5G networks, and the sooner the future will come.