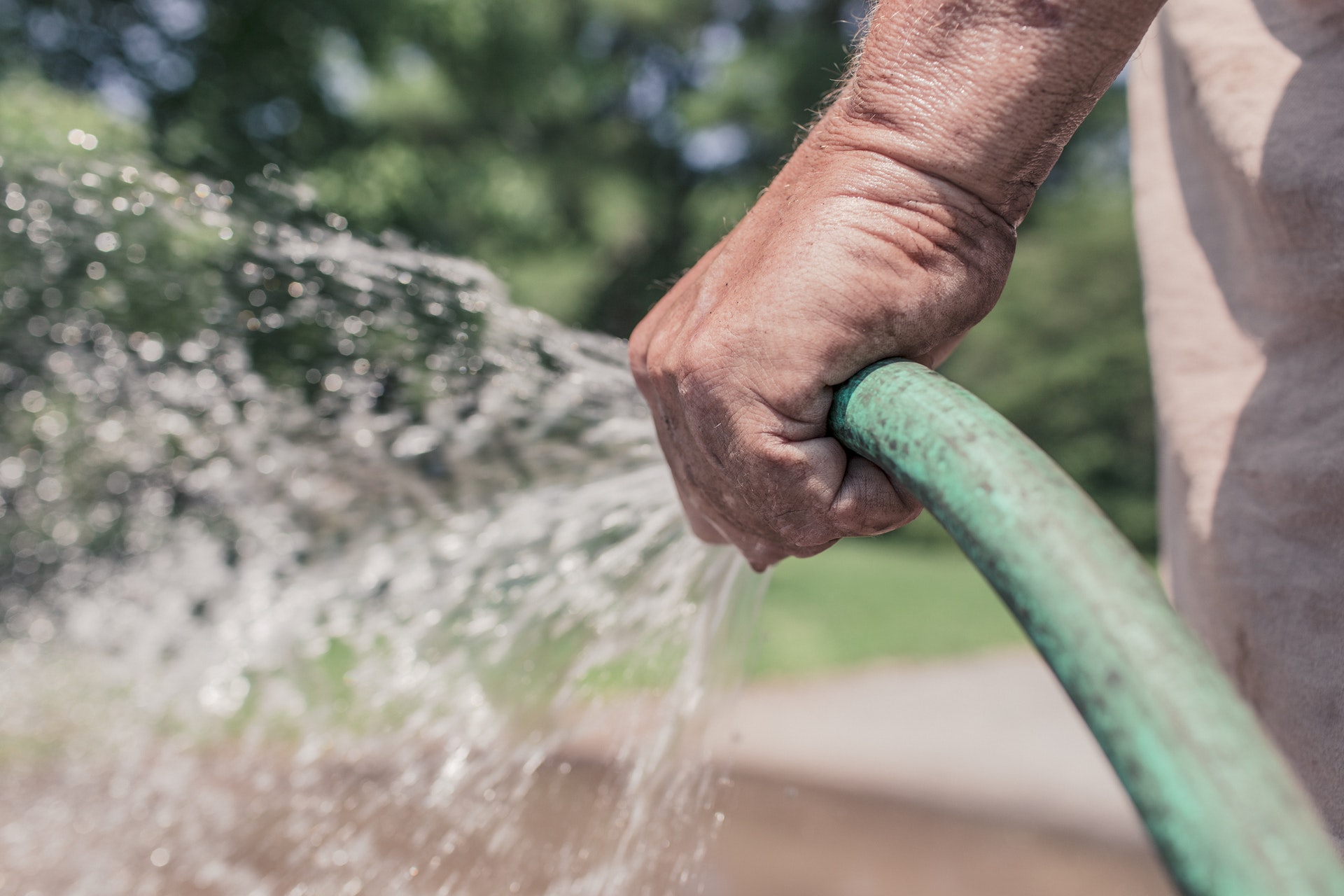 From August 5th, 7 million households in the North West of England are going to be affected by hosepipe ban following the longest heatwave in the UK since 1976. Failure to comply with the hosepipe ban, which includes doing things like using a hosepipe to water your garden, cleaning your car or windows, can lead to pay a fine up to £1,000.

A growing public criticism is being raised against the water Companies to do more to tackle leakage on their networks. Industry data Shows that around 2,900m liters, which are 20% of all England public water supply, is lost through leaks on suppliers’ networks – every day! Specifically, United Utilities, the water company ordering the hosepipe ban on in the north-west of England, has the second-worst record for leaking pipes of any supplier.